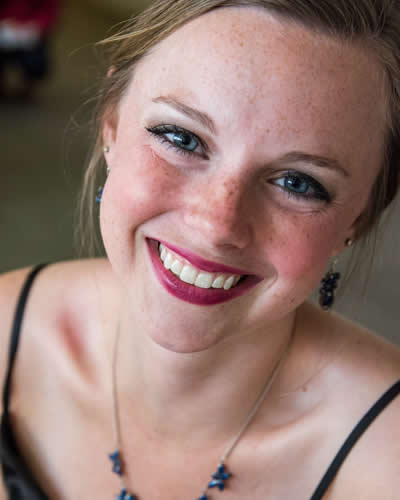 Upcoming engagements include performances with Spire Chamber Ensemble, the Louisville Orchestra, a Modern Broadway Concert at the Savannah Music Festival and she is a 2019 Festival Artist with the Savannah Voice Festival. In the 2017-2018 season, Emily was the winner of the Sherrill Milnes Opera Award and a semifinalist at the American Traditions Voice Competition in Savannah, Georgia; she attended the Tafelmusik Baroque Summer Institute in Toronto, Canada and the American Bach Soloists Academy where she performed the role of Iris in Handel’s opera Semele to cricital acclaim. When she isn’t traveling and performing, Emily teaches private voice in her hometown of Paducah, Kentucky at local public schools and her own studio, “Atomic City Voice Studio” and loves hanging out with her husband, Fowler and their dog, Sookie.