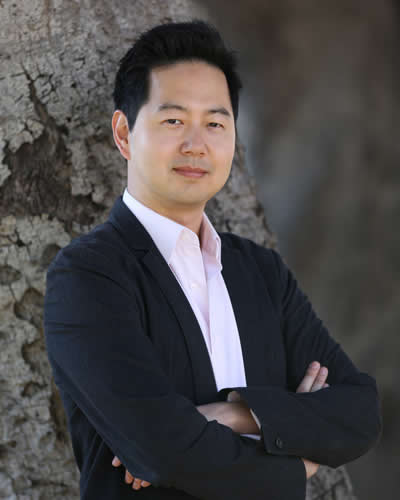 Conductor Gene Chang is rapidly gaining recognition for a brand of music-making that combines unbridled emotional intensity with probing intellectualism. He has been praised by critics for his “captivating elegance” and “passionate and thoughtful” approach to music, and has received rave reviews for his work across the entire repertory, from Bach to Ellington. His performances of the music of Mozart have drawn particular acclaim for their fresh blend of historic and modern traditions. Most recently, Gene was called on two days’ notice to step in for music director Louis Langrée for the inaugural concert of the Cincinnati Symphony’s 125th season.

Gene is the former associate conductor of the Cincinnati Symphony Orchestra, where he appeared regularly with the CSO and the Cincinnati Pops in education and community concerts. He was also named as a Florentine Opera Resident for 2017 by the Solti Foundation U.S. after having been awarded a Career Assistance Grant by the Foundation in 2016.

He is a graduate of the Juilliard School, where he was a student of Alan Gilbert and James Ross. He has also studied with Herbert Blomstedt, Christoph von Dohnányi, Bernard Haitink, and Kurt Masur. Gene was named one of four finalists in the 2013 Sir Georg Solti Chicago Symphony Orchestra Competition, where he led the Chicago Civic Orchestra before a panel that included Riccardo Muti and Marilyn Horne.

An accomplished clarinetist and new music devotee, Gene is a former member of the Eco Ensemble based in Northern California, and has performed with such musical figures as Steve Reich and Frederica von Stade. Following early studies on the clarinet and piano, Gene attended the University of California, Berkeley as an undergraduate, where he studied conducting with David Milnes. He also studied musicology with the late Wye Allanbrook, focusing on 18th century performance practice and the music of Mozart.